Our podiatrists are all registered with our regulator, the Health and Care Professions Council, and are members of the Royal College of Podiatry

The clinical team are supported by our highly trained and efficient administration team. 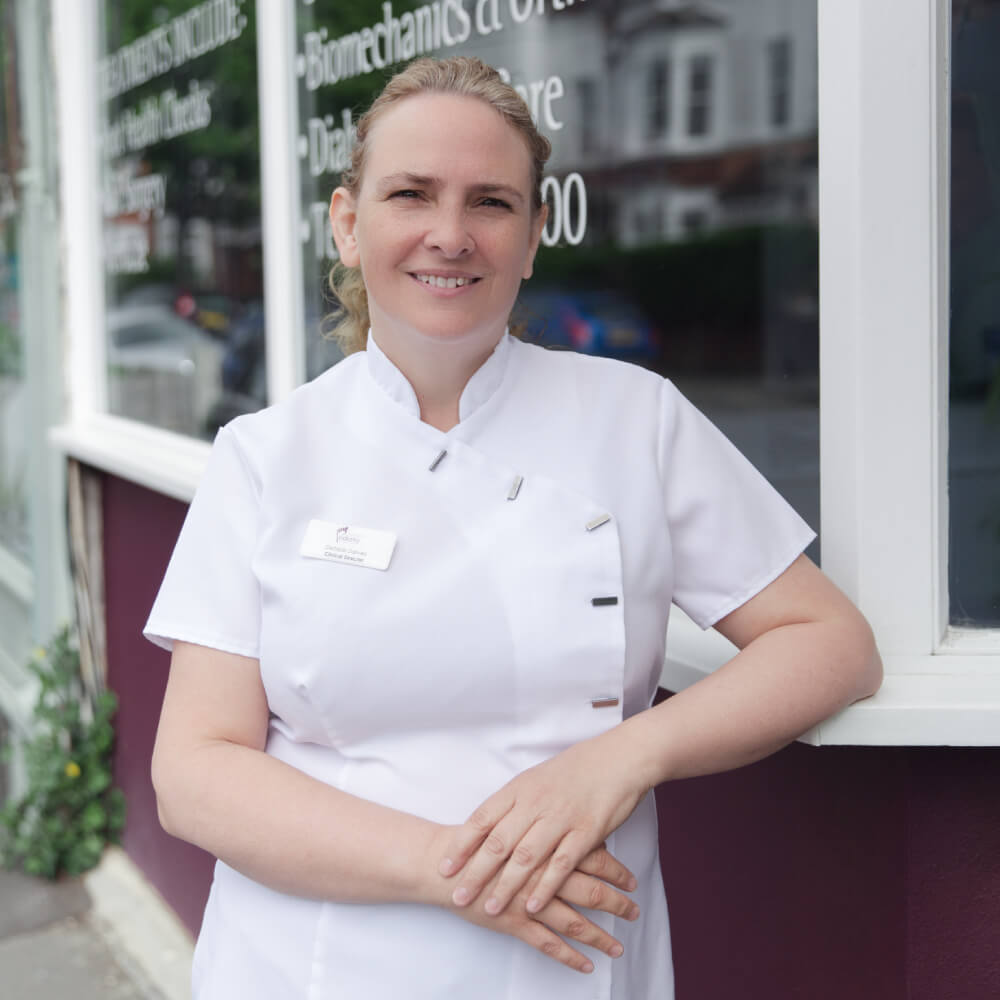 Debbie is a Trustee of the charity CMT-UK, which supports people with Charcot-Marie-Tooth disease.

Debbie took over as proprietor of Dulwich Podiatry in 1995. An experienced practitioner in all areas of podiatry, her specialised areas include nail surgery, shockwave therapy, muscle-skeletal podiatry and the provision of orthoses, steroid injection therapy and the surgical removal of verrucae. 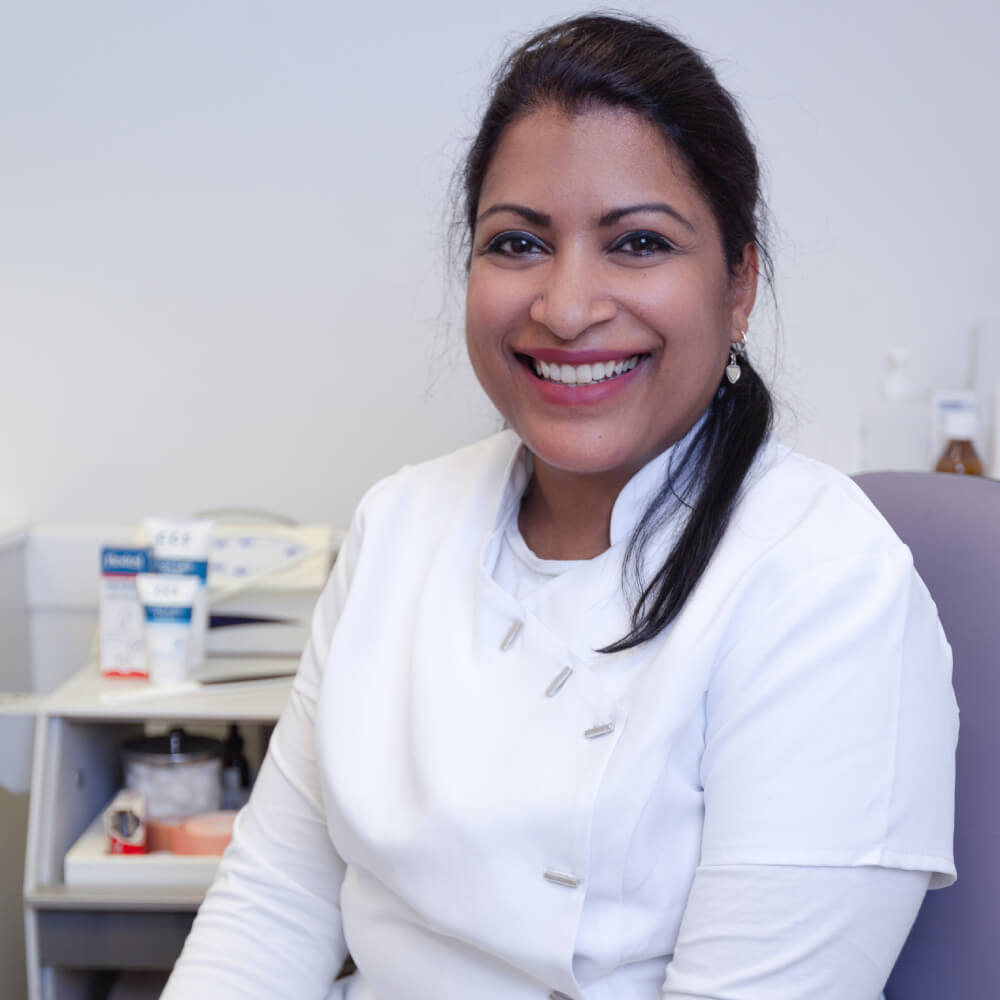 Hema graduated from University College of London in 1998 and has been with the practice for over 17 years. She is a skilled and experienced practitioner and very much enjoys the variety of general practice

Hema is experienced in treating patients with a range of podiatric needs including those with diabetes and basic musculoskeletal disorders. Her main areas of interest are low level laser therapy, fungal infections, including PACT for fungal toenails and the creation of prosthetic toenails. 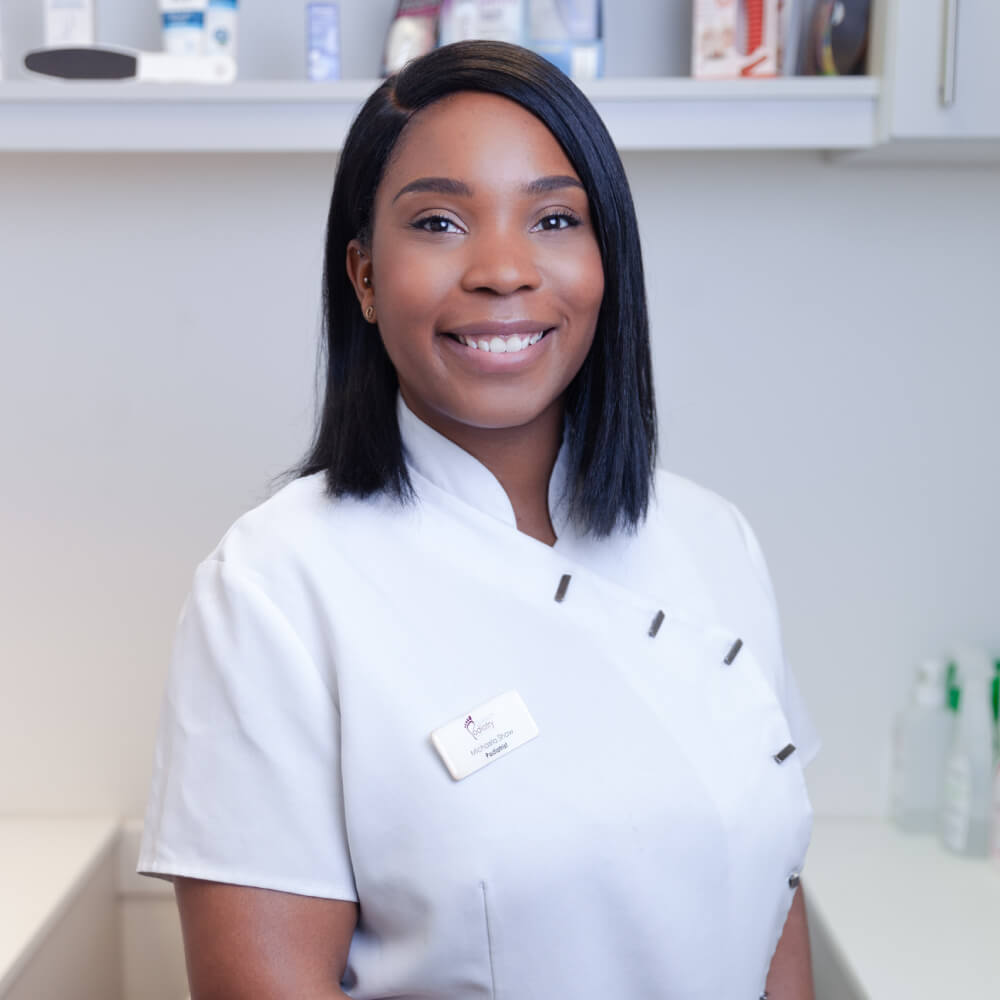 Michaela graduated from the University of East London in 2011 and joined Dulwich Podiatry after working for some years in both NHS and private practice.

Michaela is experienced in treating a range of foot conditions. Her main interests include toenail reconstruction, treating fungal infections, using PACT for fungal toenails, cryosurgery for verrucae and nail surgery. 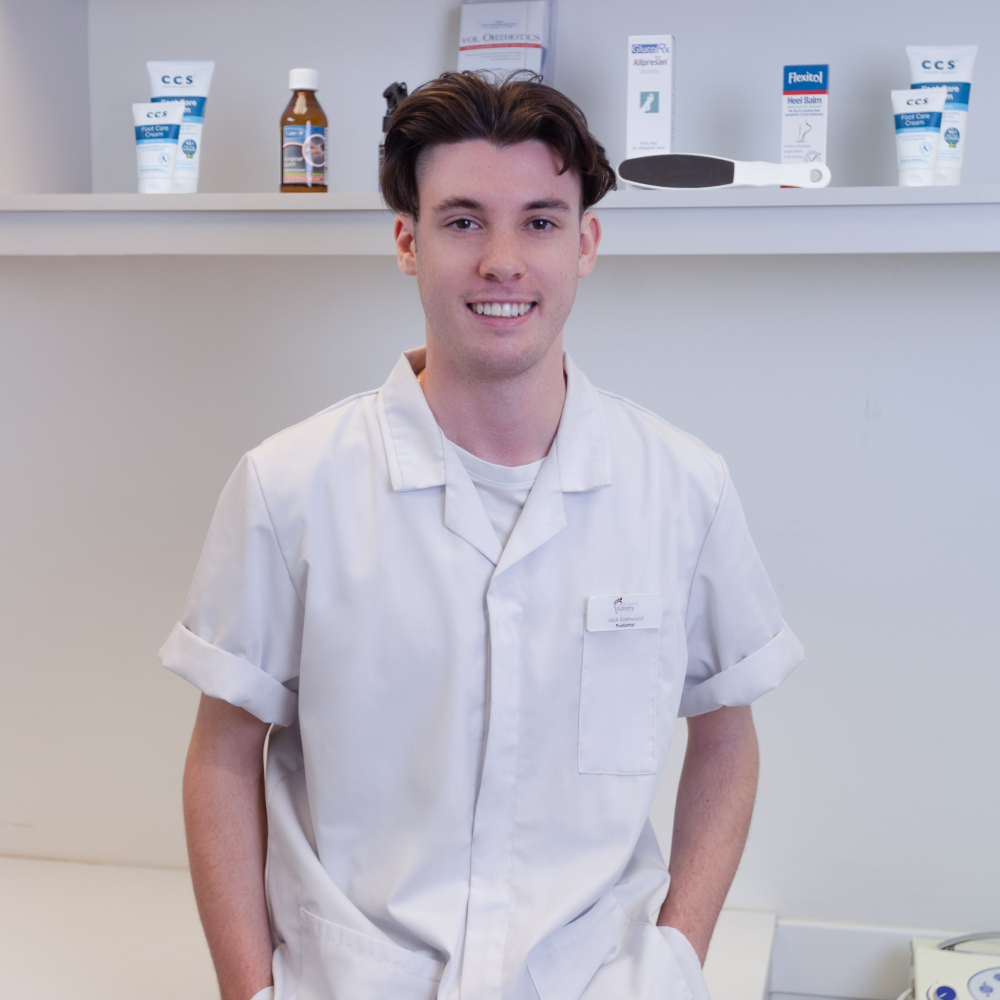 Jack graduated from the University of Brighton in 2019 and joined the practice in October that year. Having treated patients at University for two years he has the knowledge and skill to treat a huge range of foot conditions, with his interest being particularly in Musculoskeletal conditions.

Jack plays a lot of sport and as such is very in-tune with sports injuries and the right treatment needed, including being trained to use our Shockwave machine, which is an effective way to treat all kinds of soft tissue injuries. 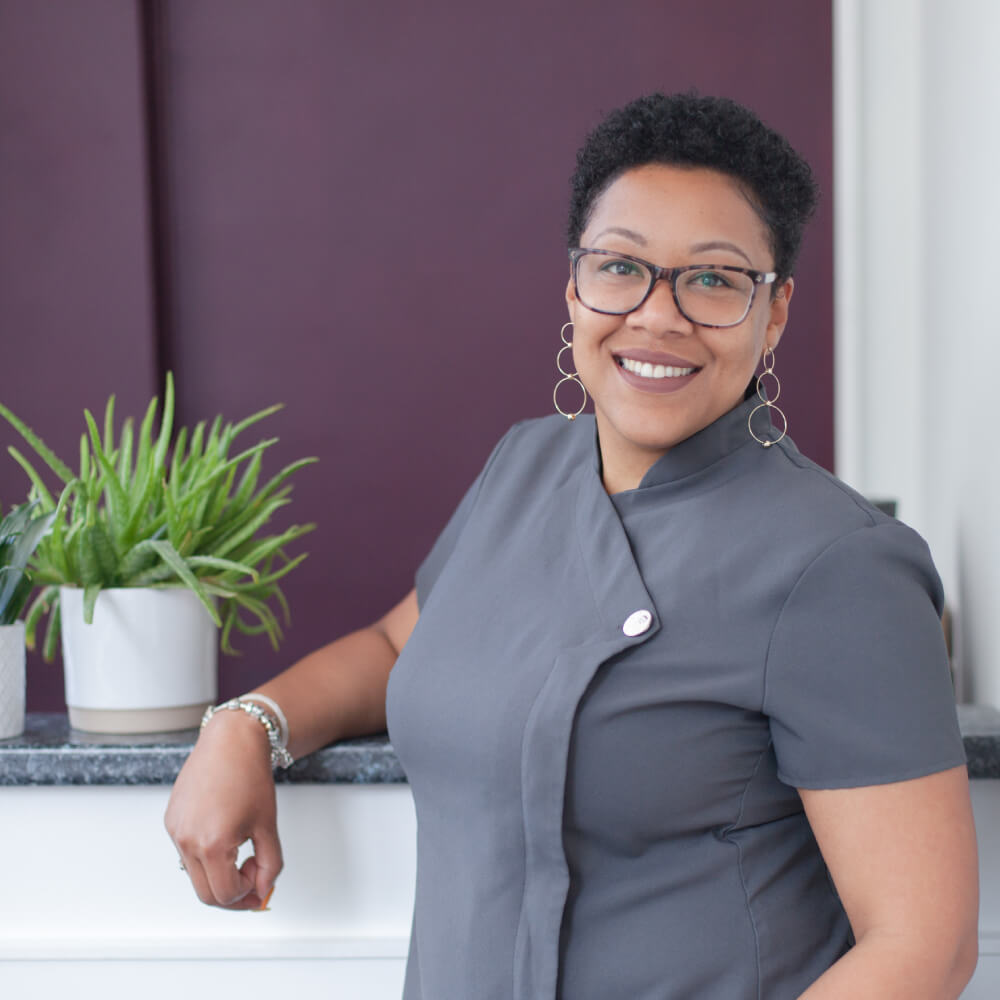 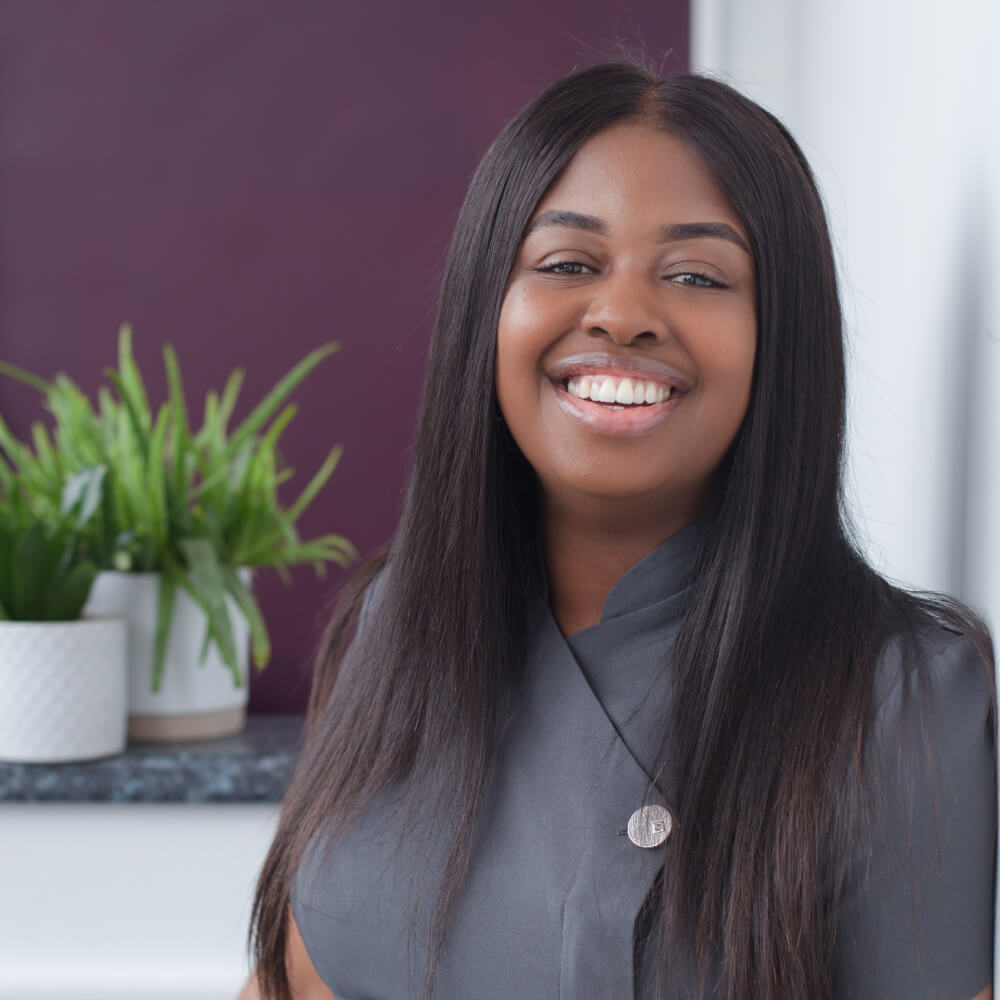 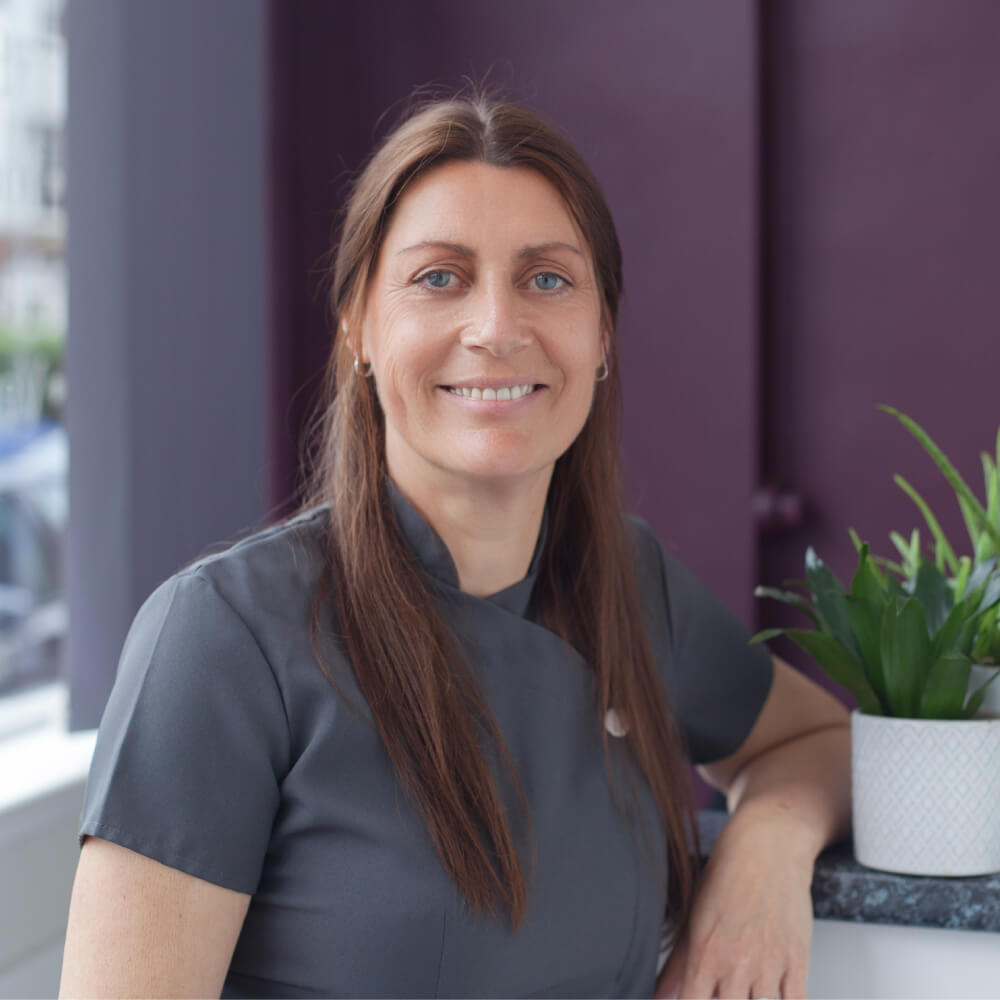